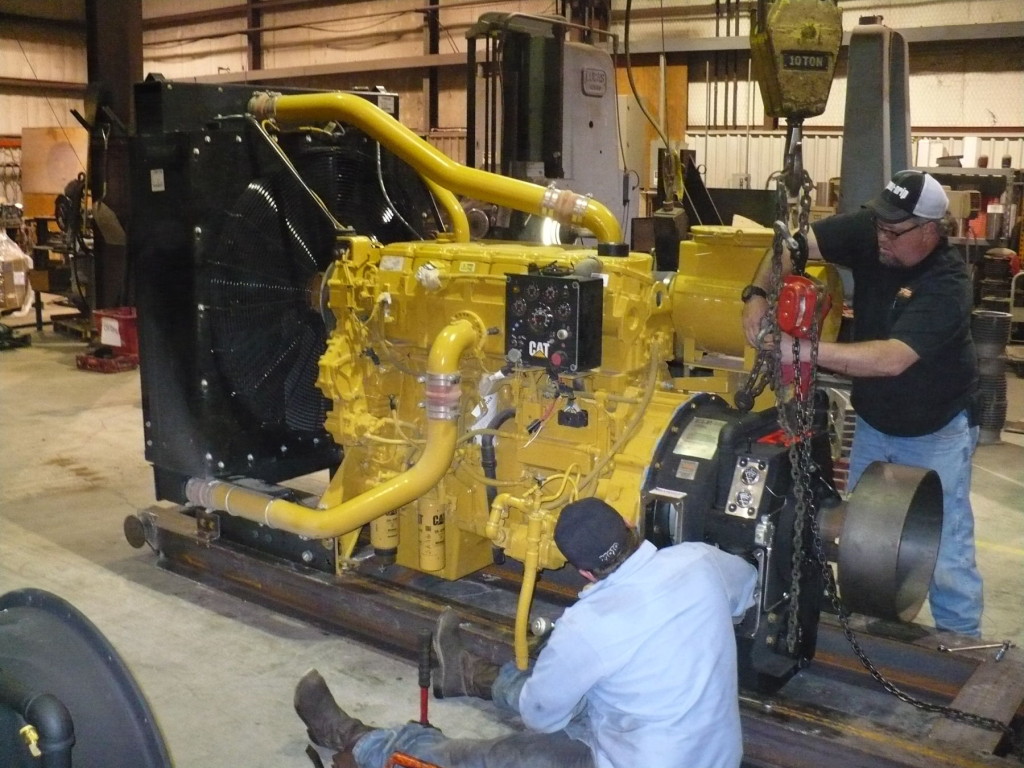 Herman Fottinger, a German engineer, patented the first torque converter and fluid drive in 1905, which began the technological movement toward automatic transmission. His invention was licensed to several engine manufacturers in the 1930s.

The majority of engines back then had a manual transmission. The engine was directly connected to the driveline and gearbox in early designs. As a result, the engine would stall every time the machine came to a complete stop. So manufacturers added a clutch to keep the engine running after the driver hits the brakes, which separates the gearbox from the engine.

Torque converters replace the clutch system and use fluid coupling. Unlike manual transmission, it uses fluid to deliver the power from the transmission and prevents engines from stalling. It has the following components:

Transmission fluid tends to flow faster as the engine’s crankshaft rotates faster. As a result, more torque is produced as the turbines spin more quickly. However, when the engine idles, the flow of the transmission fluid slows down, producing less torque.

The FIP C95 torque Converter comes in both the Type “F” or Basic Converter and the Type “FH”. Please click here for more details on this model converter.

The FIP C300 Torque Converter comes in both the Type “F” or Basic Converter and the Type “FH”. Please click here for details on this model converter. 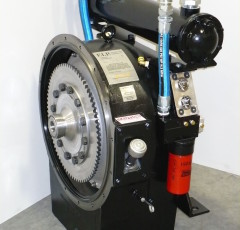 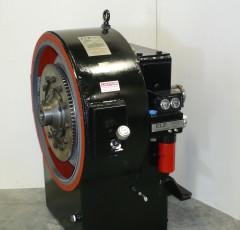 Twin Disc offers single-stage hydraulic torque converters of both stationary and rotating housing types and a three-stage hydraulic torque converter. The Twin Disc Three-Stage torque converter design, incorporating three rings of turbine blades and two sets of reactor or stator blades, develops a very high torque factor-up to five times engine output torque when at stall. The 10,000 series is rated for applications up to 335 hp at 2400 rpm; the standards-duty 11,500 series to 420 hp at 2200 rpm; the heavy-duty 11,500 series to 800 hp at 2200 rpm.

Bolts directly to the engine flywheel housing. A positive gear-tooth drive transmits power from fly-wheel with no clutch. Model F input drive is available on all sizes.

Model FO units are open-end, flywheel-mounted torque converters with overspeed or boom-lowering freewheel. Units are available in the 10,000 series.

A variety of output combinations is available with various three-stage converters. Type B is a chain housing. This is available with the 10,000 and the standard-duty 11,500 series. Type C-1 output is a straight shaft for direct connection to the driven load; the Type C-2 is a flanged shaft for universal joint connection; Type C-3 is similar to the Type. The heavy-duty 11,500 series converter is offered with a heavy-duty type C-3 output. This series is adaptable to all applications required to withstand heavy side-pull loads.

How can we help?