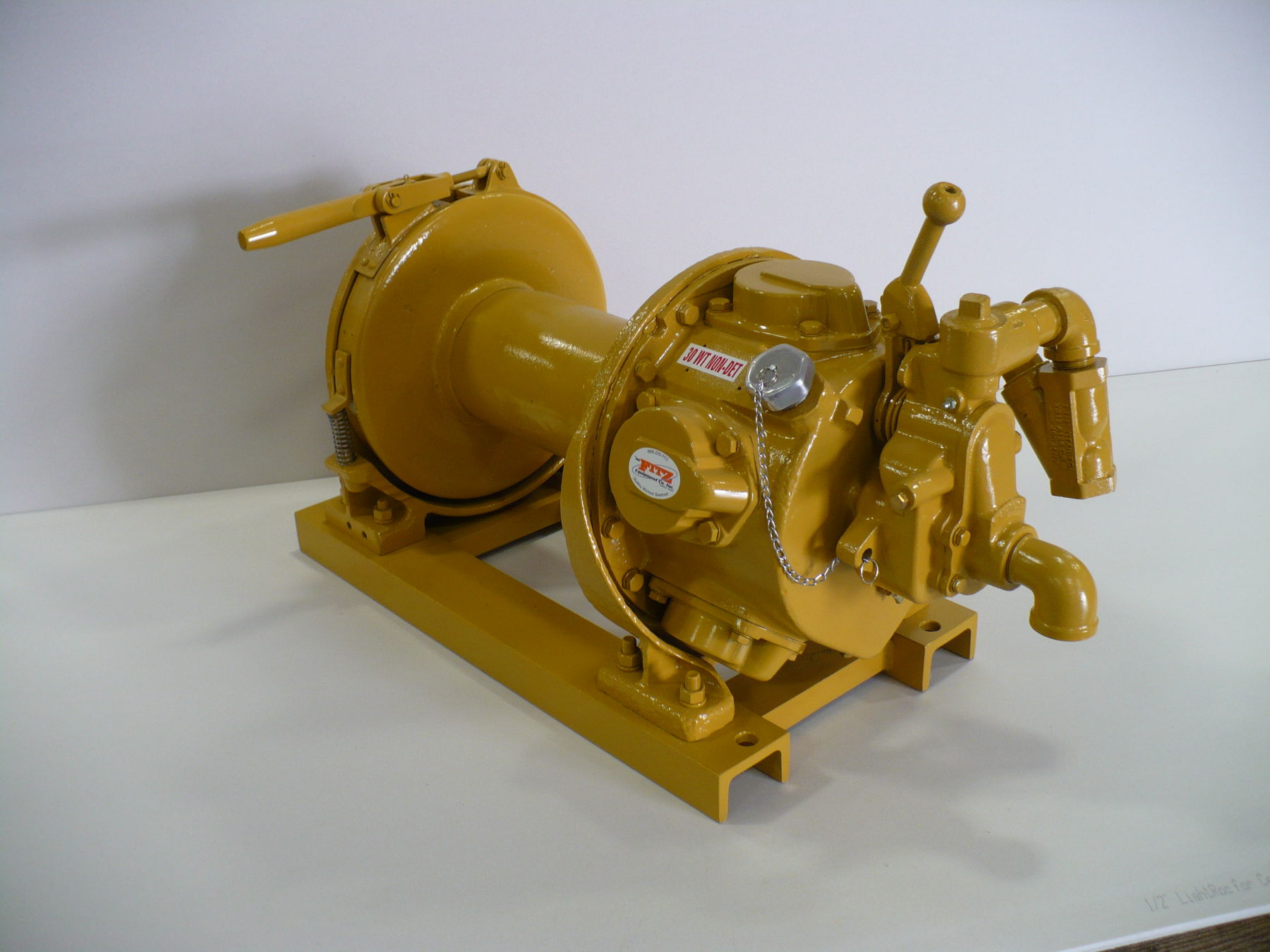 Should you require repairs for your current equipment, we offer in-house repairs and major overhauls at our facility in Odessa, TX. In addition, for emergency situations, we perform on-site visits and repairs to replace and repair your unit. In such cases, our experienced technicians and maintenance service providers have the expertise and experience to handle your most pressing needs.

Ingersoll Rand is a multinational company based in Davidson, North Carolina. The company’s roots can be traced back to 1859 when the Gardner Governor Company was founded by Robert Gardner. During this period, the company introduced a revolutionary product that improved the speed controls on steam engines, which was called The Flyball Governor.

Through continuous innovation and technological advancements, what became known as the flyball governor was sold throughout the United States and Canada, paving the way for the production of other impactful industrial products.

Ingersoll Rand has built a steady reputation of reliability and efficiency in their comprehensive line of air hoists, which are capable of producing reliable results in low-maintenance systems. These come in a variety of manual and powered hoists designed to meet hoisting requirements in any industry, ensuring a wide range of lifting capacities from 125 kg to 100 tons.

Ingersoll Rand air hoists are powered by compressed air, enabling the system to lift and lower loads using a rotary vane air motor to drive the chain wheel. These hoisting systems can be operated through manual pull-chain controls or an automated lever-actuated pendant.

To enable the hoisting system to grasp suspended loads, a spring-operated, air-release disc brake is installed for additional lifting capabilities. For enhanced safety, the hoist can be bolted or hook-mounted to a trolley or permanent mounting structure to ensure stability.

Ingersoll Rand air hoists are designed for maximum stability and performance in high-speed, high-demand applications, such as production and manufacturing.